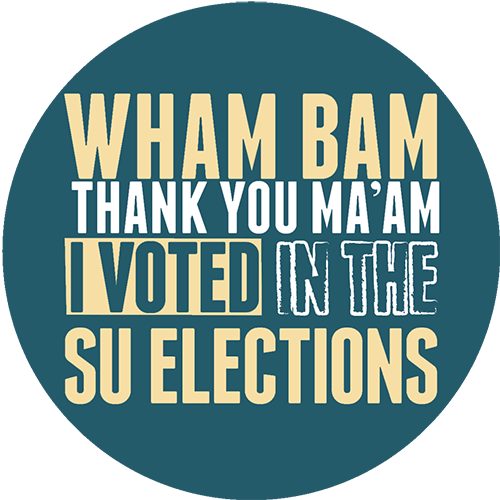 This evening, the nervous candidates awaited the results as to who will run our universities students union next year. Their campaigns were fierce, their ideas fresh and new, each candidate offered a way to make our university experience next year as great as it possibly can be.

So, from all of us here at The Rabbit Film Section, congratulations to everyone who took part in the election, and well done to those who successfully won enough votes from us, your students.

The events of the last couple of weeks have reminded this Film Section of one particular classic French film, ‘La Haine’, which was released in 1995. A film which follows the outsiders of life, who live in the Banlieue’s, the poverty stricken areas of Paris. A daring, bold film directed by Matthieu Kassovitz and starring Vincent Cassel, Said Taghmaoui and Hubert Kounde.

Filmed in black and white, it was a film of two halves. A film of the night and of the day. We saw the real Paris, the gritty, reality of living in it’s banlieues.

Amongst the famous cinematography and established director, the film has some famous quotes.

“The World is Ours”

It certainly is for the candidates and indeed, every student studying at our university. 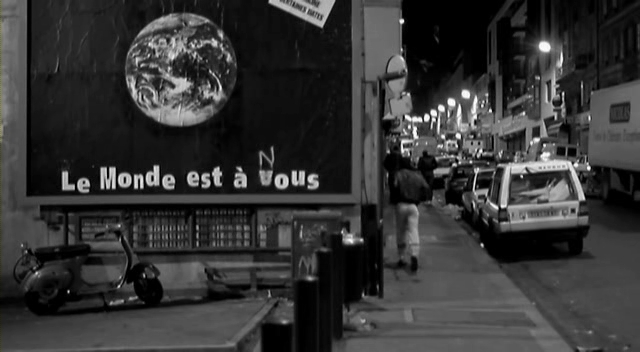