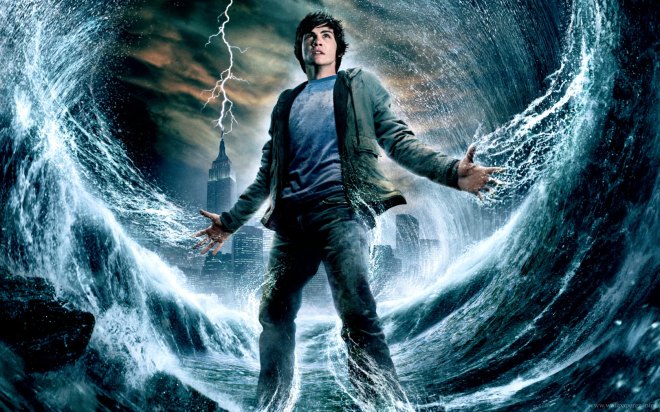 Film is a business, there is no denying that. Film companies are in the business of making money before innovation. If there is a formula that makes money then by god they will milk that cash cow until it is nothing but bare bones.

The Fantasy film is an example of this mindset; rather it is a specific type of the fantasy film that they cling to. You as those who keep their ears to the ground about new releases have noticed the trend

‘Harry Potter’-maina sparked of a load of other fantasy book adaptations to see if other studios could have the same money spinner that Warner Bros had. ‘The Spiderwick Chronicles’ ‘Percy Jackson and the Lightning Thief’ were all made to cash in on the success of JK Rowli

Again the same thing has driven studios to compete against the new franchise, ‘Twilight’ has just finished and people are already talking about what the next big thing is going to be. A few tasters have been thrown our way in the form of the ‘Hunger Games’ and this years ‘Beautiful Creatures’.

There are other supernatural romance films on the way with a real zom-rom-com ‘Warm Bodies’. It feels as though that even though ‘The Twilight Saga’ has conceded the effects that it has had on movies will stick around in a similar fashion to ‘Harry Potter’ and ‘Lord of the Rings’.